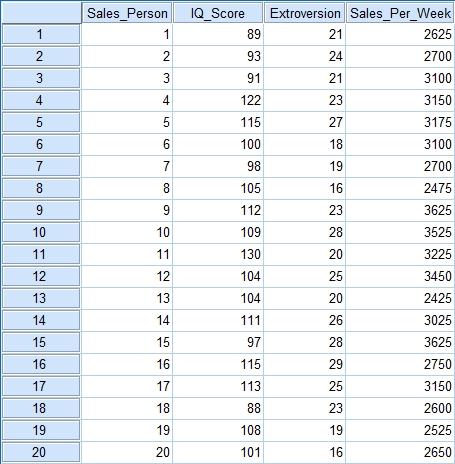 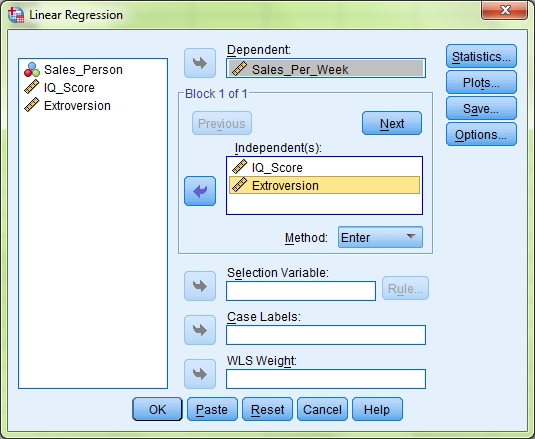 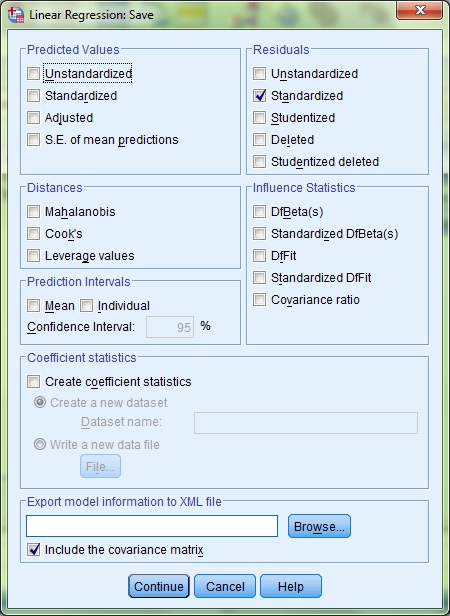 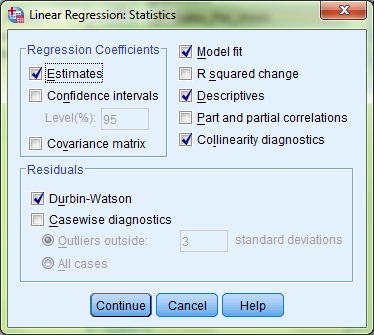 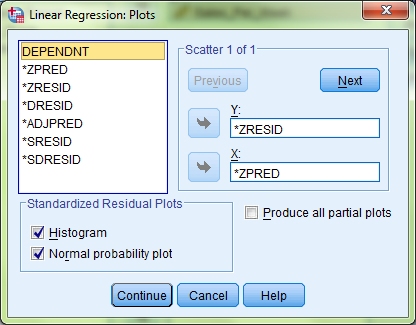 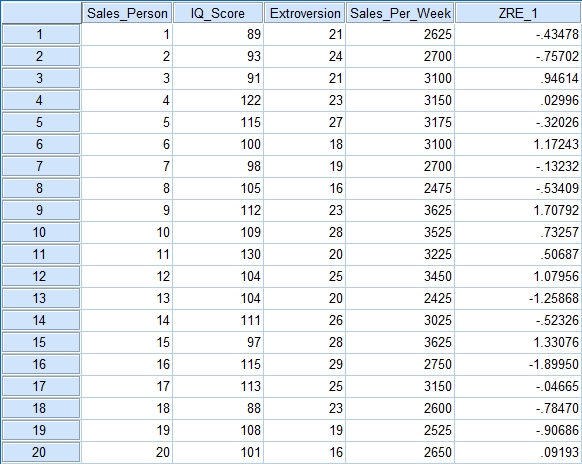 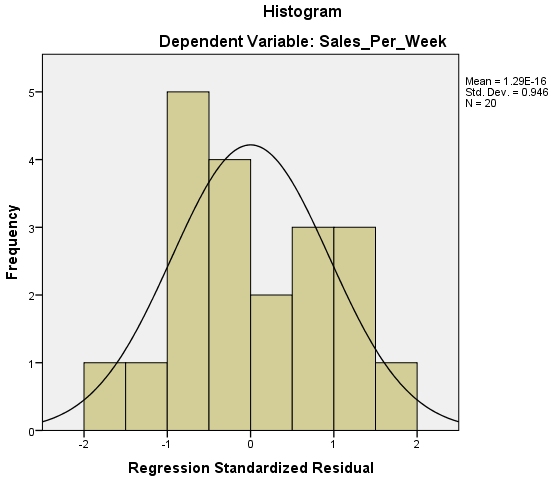 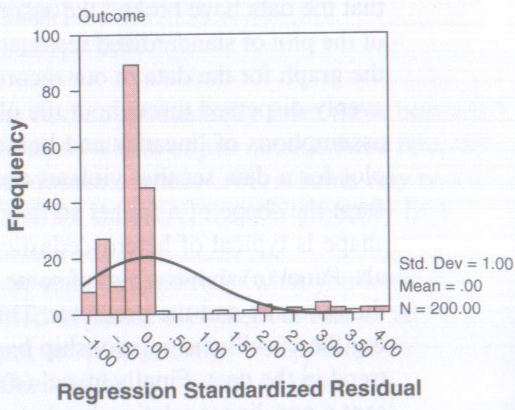 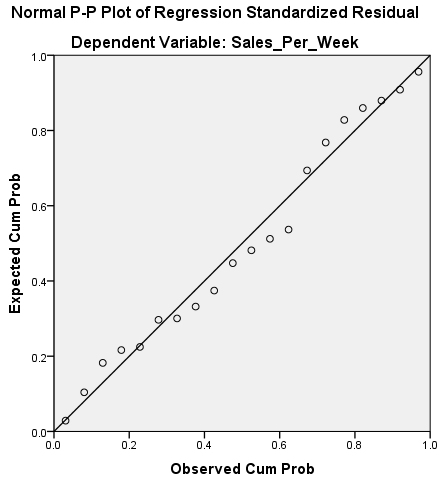 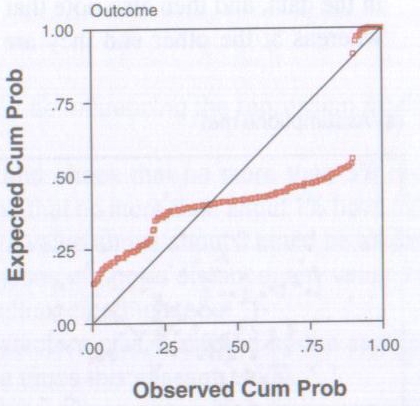 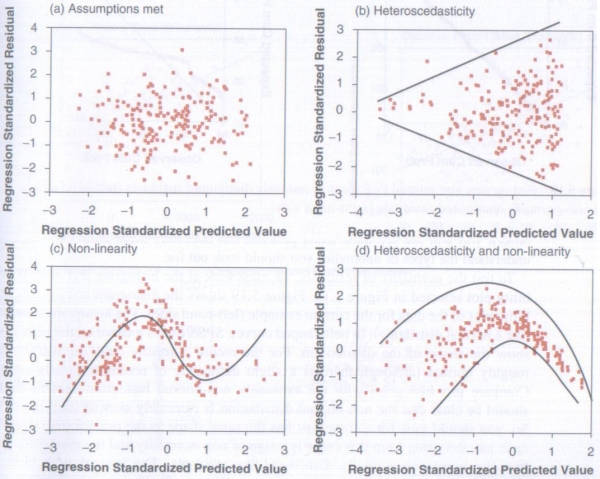 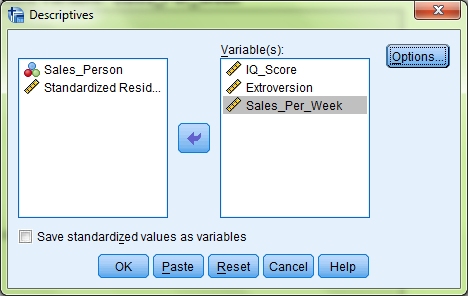 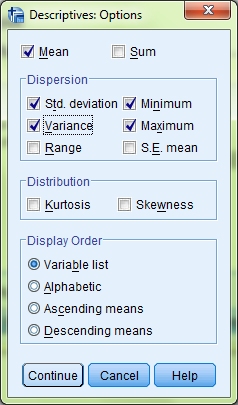 47 Responses to "Reporting Multiple Regressions in APA format – Part One"

The man of science has learned to believe in justification, not by faith, but by verification~Thomas Henry Huxley